It seems that in February/March 2009 Samsung will be ready to release a new netbook called NC20.
It probably should have a 12.1'' lcd screen with a VIA Nano U225 1.3Ghz CPU. This is a surprise, we always see an Intel Atom processor but the Nano use less power so we might expect a longer battery life.
The Samsung NC20 should have a 160Gb hard disk 1GB of RAM. The other features wil be exactly like the NC10 ones: a bluetooth 2.0 module, WiFi 802.11b/g, Ethernet, a 3in1 flash memory reader and a 1.3 megapixel webcam.
The price of the new Samsung NC20 will be about 450 euros.
We hope that Samsung will add new netbooks soon to contrast the new Asus generation of tablet netbooks.

And some photos here: 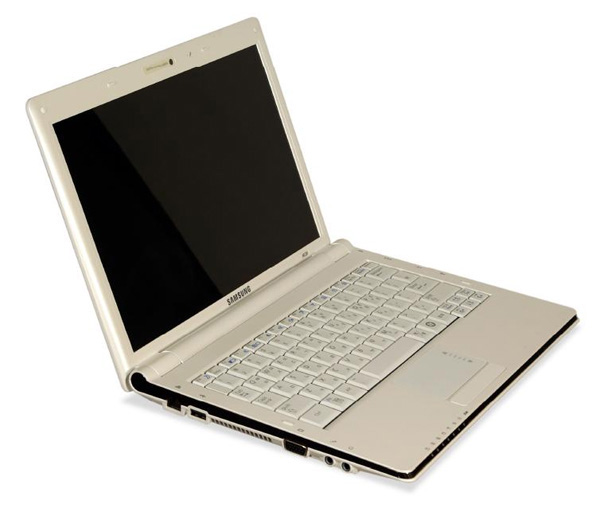 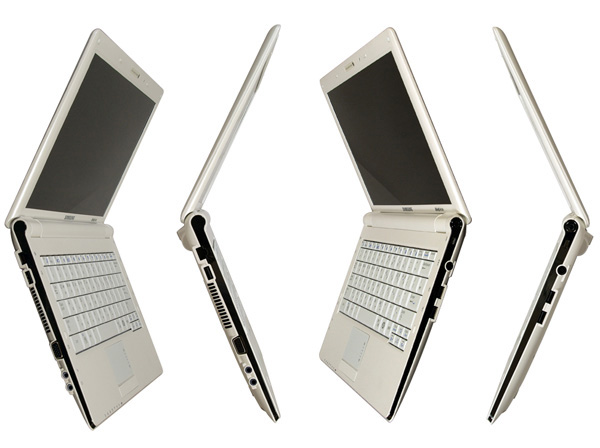 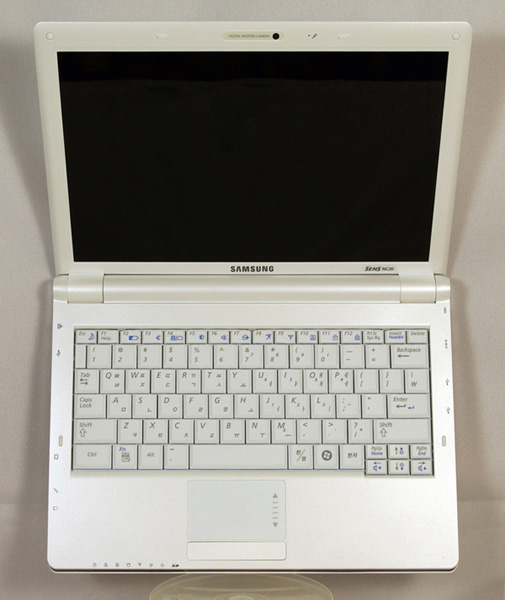 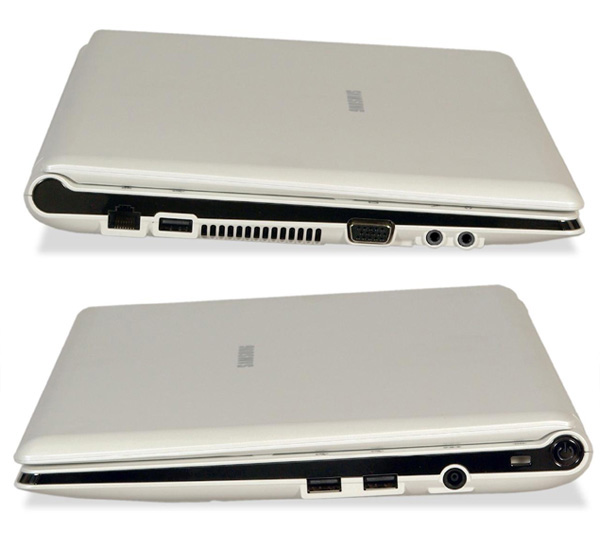